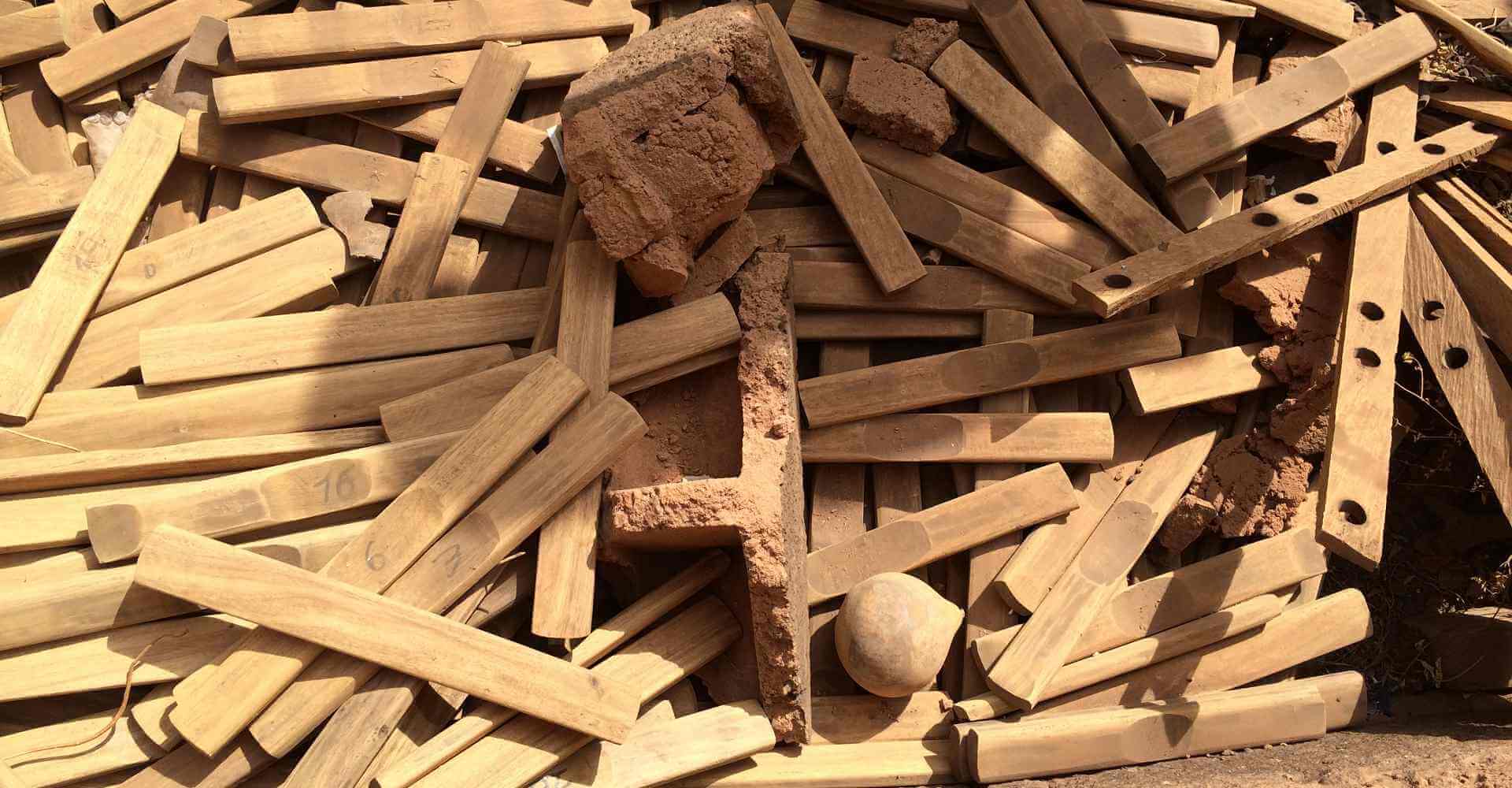 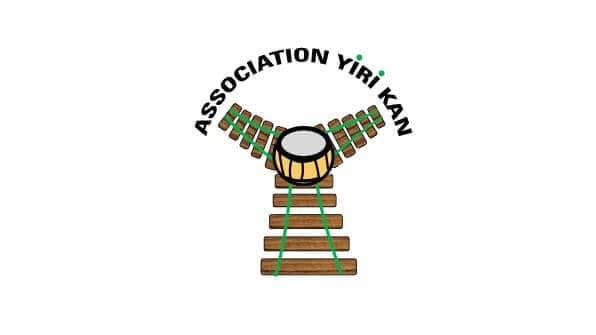 Start of ‘Yiri Kan’, The Voice of the Wood

For a few years now, Youssouf Keita, my balafon teacher in Burkina Faso, has been telling me about his dream to establish a... 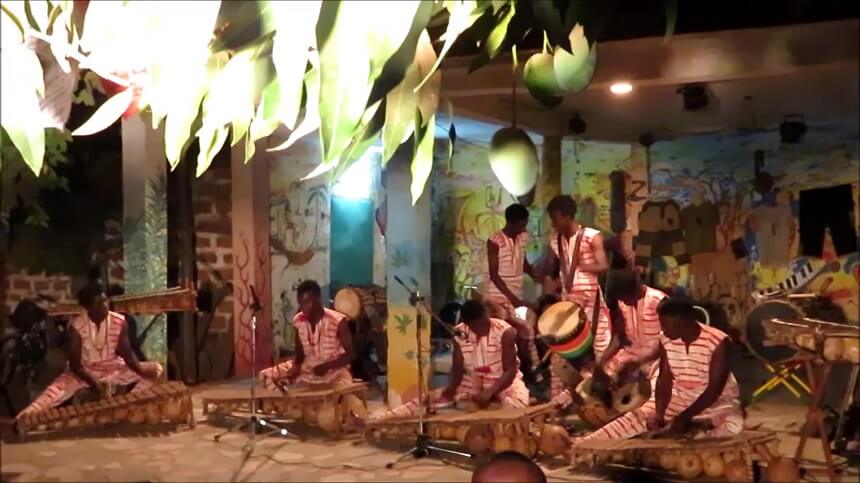 I found a video on youtube of a music evening at Hotel-Resto ZION; the hotel where we normally stay during our stay in... 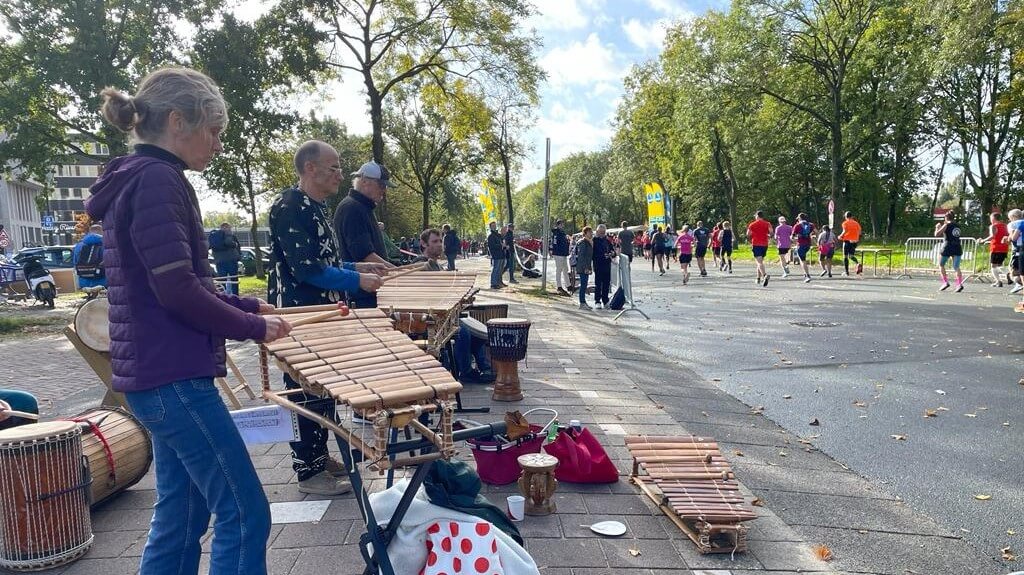 Negunya played along the road during the Amsterdam Marathon 2022. After the bad weather we had at the Dam-to-Dam Run, we were hoping... 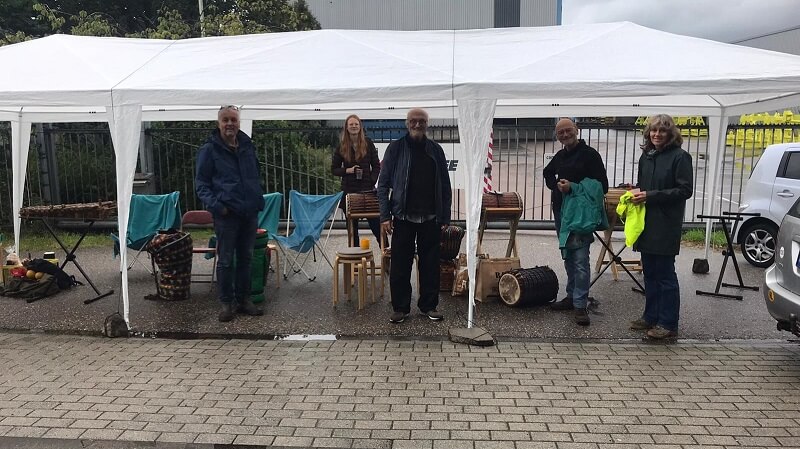 On 17 September, as in previous years, Negunya had signed up to play during the  ' Dam tot Damloop 2022.' This running race... 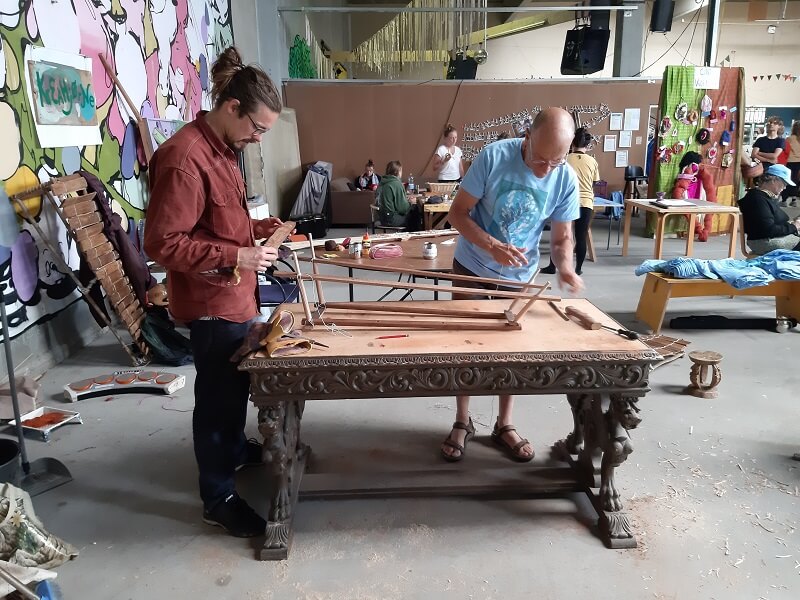 Build your own balafon

You may have thought: "I'd love to build my own balafon! What is normally done in Mali, Ivory Coast or Burkina Faso can... 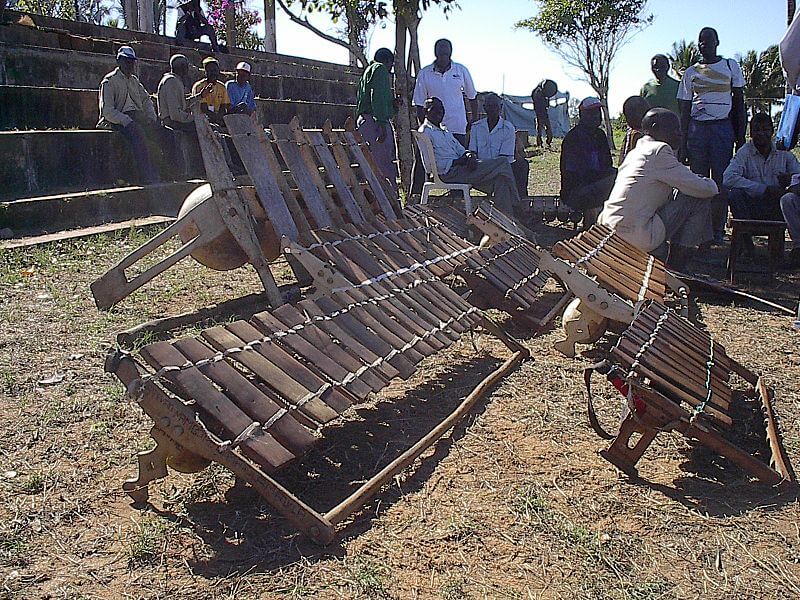 This summer, I carried out a repair of a Timbila, a sound bar instrument used by the Chopi from Mozambique.It's bars are from... 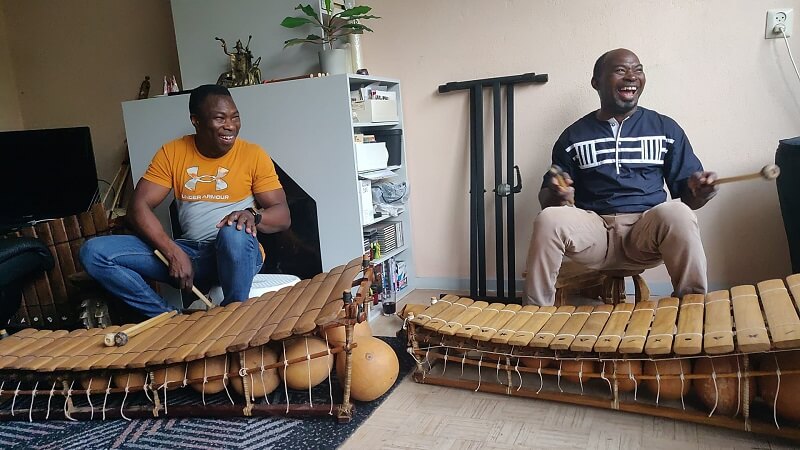 As Youssouf was coming to the Netherlands  I had already planned a Balafonmeeting when he would be there. His brother Aly Keita ,... 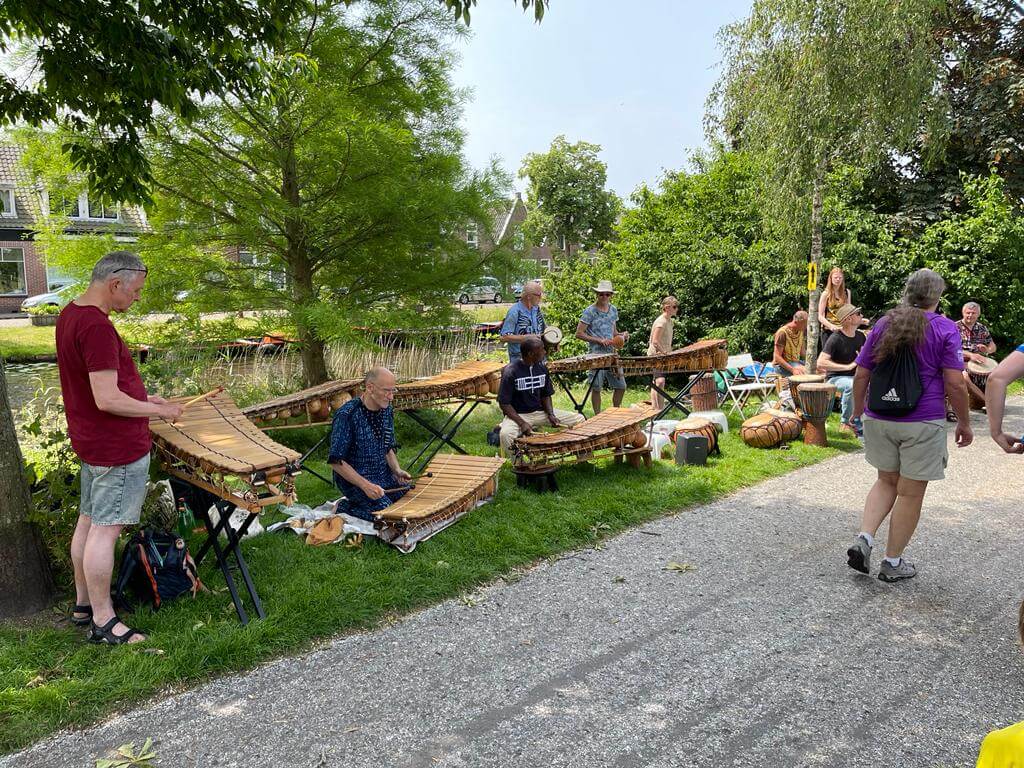 With a sizeable club, we played with Negunya at the 4dayswalk Alkmaar on 18 June 2022. Having already played at the Tuintonenfestival in... 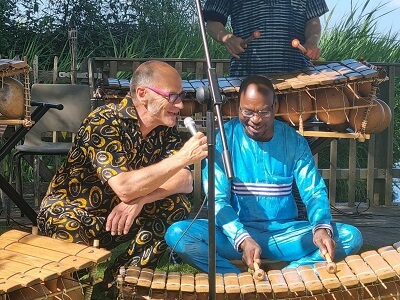 Negunya Balafon was present at the Tuintonenfestival '22 (Festival of Garden Tunes') in Watergang on a beautiful summer day on 11 June 2022....